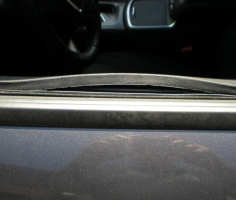 The Charger's interior door panels have been warping and peeling away from where they meet the window since the 2014 model year. And while some owners have been able to replace the issue under warranty there's a handful of major problems according to a new class-action lawsuit:

The lead plaintiff says Fiat-Chrysler (FCA) is just biding their time until your warranty runs out, leaving owners with drastically reduced resale values and a car that looks like crap.

There is a door panel defect in certain model years of the 7th generation Charger. The panels warp and pull away from where they meet the window, leaving an unsightly gap that causes more problems than cosmetics. A class-action lawsuit is t 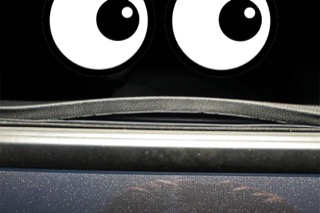